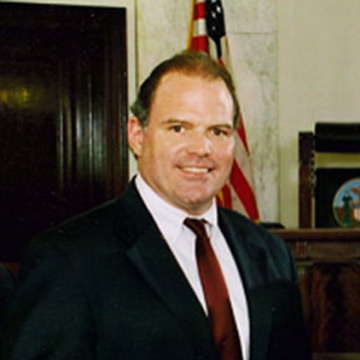 Art McQuillan bases his law practice out of Johnstown, Pennsylvania, and has practiced extensively in all courts throughout Western Pennsylvania, both state and federal.

Mr. McQuilllan received his bachelor’s Degree in Economics from Penn State in 1985 and his Master’s in Education from The Ohio State University in 1985. He earned his Juris Doctor from the University of Pittsburgh School of Law in 1988.

Prior to opening McQuillan Law Offices in 2008, he was a partner in the Johnstown law firm of Gleason, McQuilllan, Barbin & Markovitz.