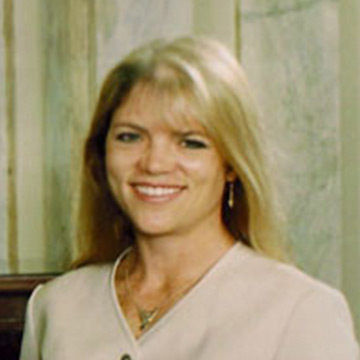 Maureen graduated from Syracuse University with a B.F.A. in design and an M.A. in journalism.  After working in public relations for several years, she earned her law degree from Duquesne University in 2000.  Experienced in electronic legal research,  she has written numerous briefs for the Superior Court, Commonwealth Court, and the United States Court of Appeals for the Third Circuit.   Maureen is also a federal CJA panelist and admitted to practice in the State of Nevada.